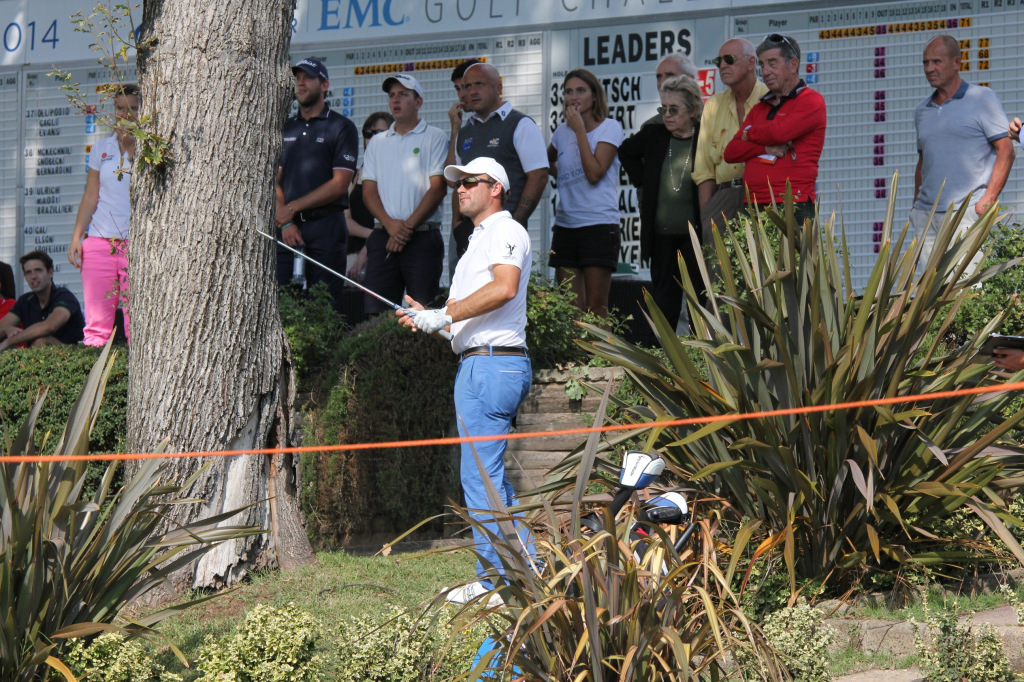 Florian Fritsch even had the flower beds on his side as the German took the lead before an overnight suspension at the end of the second day of the EMC Golf Challenge Open, where he plays his final event of the season hoping to claim a victory that would virtually seal his European Tour status next year.

The 28 year old’s fear of flying means he will not be able to participate in the European Challenge Tour’s ‘Final Swing’ – a series of four lucrative season-ending events in China, Oman and Dubai – so he needs to consolidate his place in the top 15 of the Rankings this week in order to graduate for The 2015 Race to Dubai.

Fritsch is well on the way as he carded a superb bogey-free four under par second round 67 to move to five under and take a one-shot lead at Olgiata Golf Club.

He did so with a help from both Lady Luck and Mother Nature, after he flew the 18th green with a rescue club from 242 yards and found a flower bed via a bounce on the cart path. Due to a number of obstacles, including a tree, Fritsch was left with a favourable free drop and duly took advantage to get up and down for a crucial par.

“I’ve never seen so much media interest around one shot,” said the Munich-born player. “There were people surrounding me with cameras and fans taking photos. I got really lucky with my free drop, I had a good free swing and a lot of green to work, downhill, so I chipped to 12 feet and holed it.

“I putted really well today. I have been practising a lot on the greens lately, especially on long swinging putts, making sure I miss on the correct sides, and I had loads of really good two-putts today.

“The golf course out there is great but it’s really tough. There are par fours that could easily be par fives. I played here in 2009 and 2010 and it’s changed quite a bit. I had heard they increased it by maybe 1,000 yards and the greens are quick and slick so it demands the full package of your game.”

Fritsch admits he needs something big this week if he is to copper-fasten his place on The European Tour next year but, after a stunningly consistent season which has yielded two runner-up finishes, four further top tens and three more top 20s in just 14 Europe-based appearances, he knows he cannot let it cloud his mind ahead of a huge weekend for his career in Rome.

“I’m on €73,000 now in the Rankings and I probably need around €80,000 to make sure I can graduate at the end of the season, but I can’t start thinking about those things now. I need to just play my game and I have a very interesting 36 holes ahead of me.”

One man trying to take a more direct route to The European Tour is Benjamin Hebert, who lies in outright second place after racking up six birdies on the way to a four under par second round 67 to move to within one of the lead on four under.

The Frenchman is bidding to gain automatic graduation from the Challenge Tour through the three-wins-in-a-season rule for a second time in his career, having done so in 2011 before adding his fourth and fifth titles on the second tier this season.

His compatriot and overnight leader after the first day, Alexandre Kaleka (72), shares third place on three under par with young Portuguese Ricardo Gouveia (71), while former European Tour winner Jeppe Huldahl of Denmark and another Frenchman Julien Guerrier are on three under but are yet to finish their second rounds. 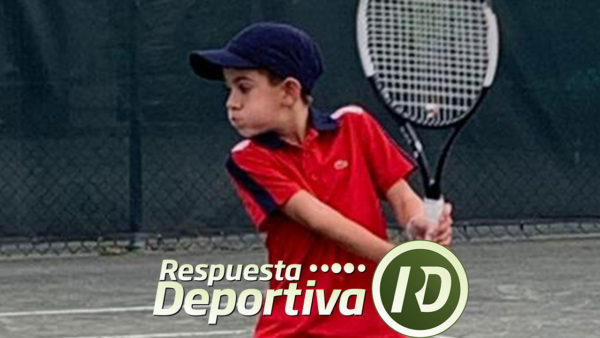 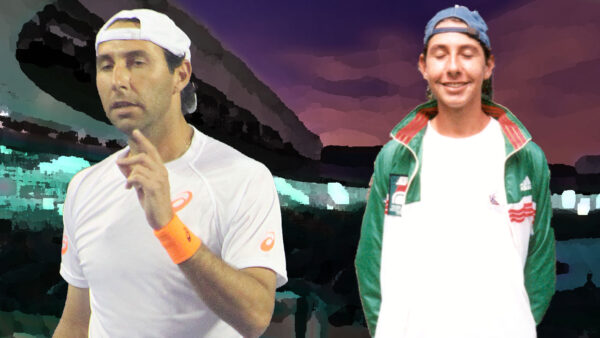 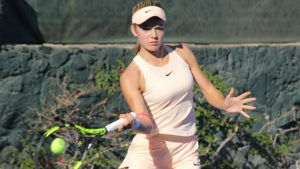 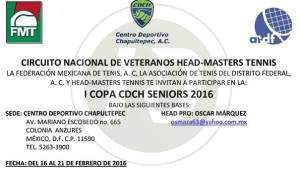 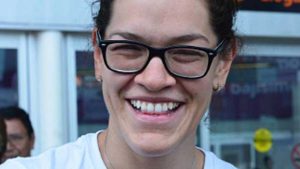 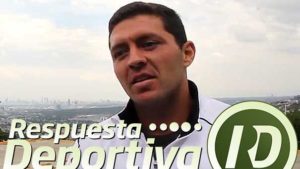 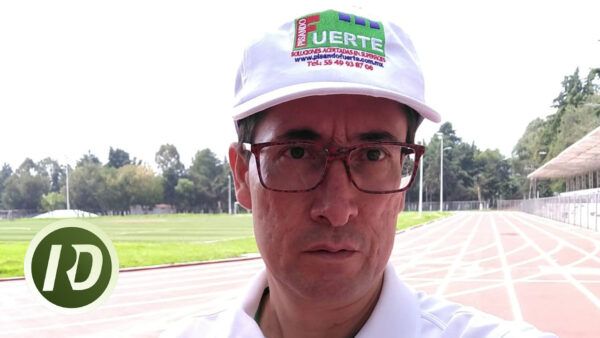 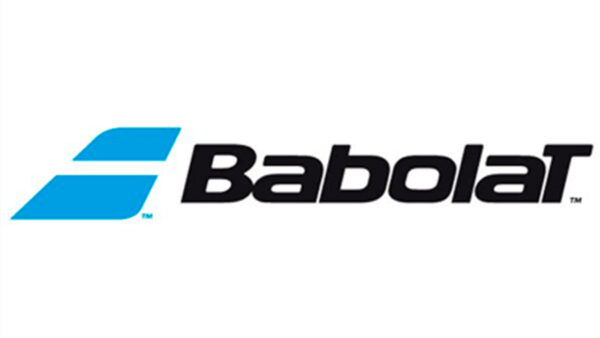 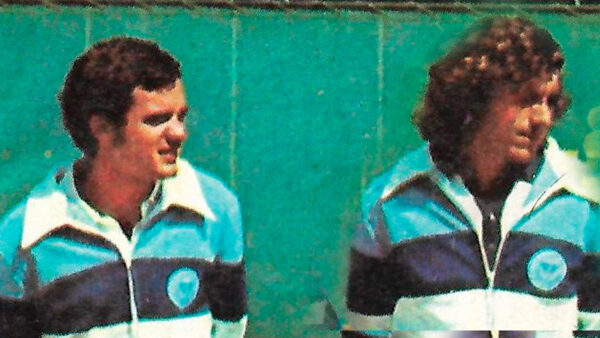 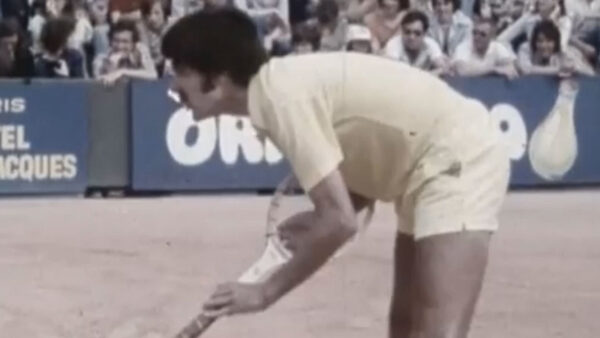 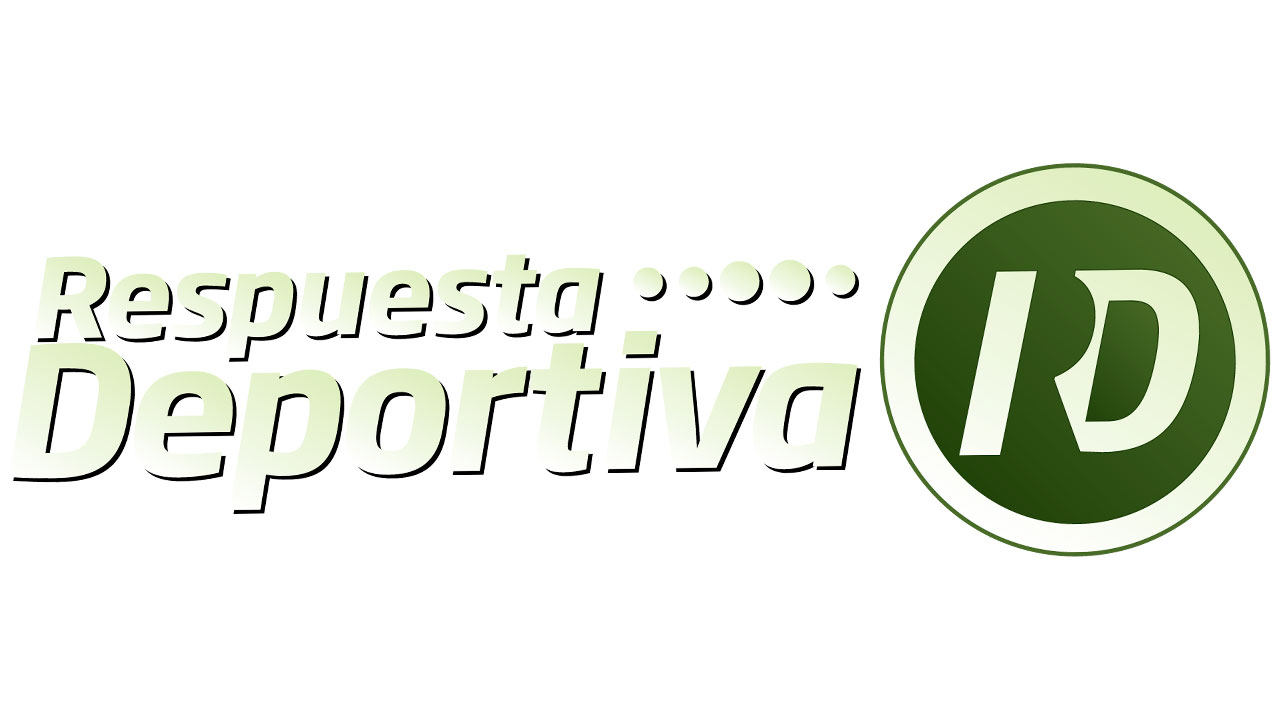